“My montages were intended as weapons
in this time of war in peace by us against the
Nazi regime, and conversely, they were indicative
of the war that the Nazis had already inaugurated
during the so-called peace.”

John Heartfield in a letter to Wieland Herzfelde, May 5, 1945

In Paris World War II German anti-Nazi artists seek refuge as continue their struggle against Hitler and The Third Reich. John Heartfield is a fugitive. He is living under a Gestapo death sentence. After a narrow escape in Prague, the antifascist activist artist whose “art as a weapon” against The Third Reich has become famous all over Europe remains in Paris from March to August, 1935. He meets with Gustav Regler, Tristan Tzara, Oskar Kokoschka, and Walter Benjamin. Photos of his gaunt face clearly reflect the toll it has taken on him to be constantly on the run from Hitler’s Gestapo. 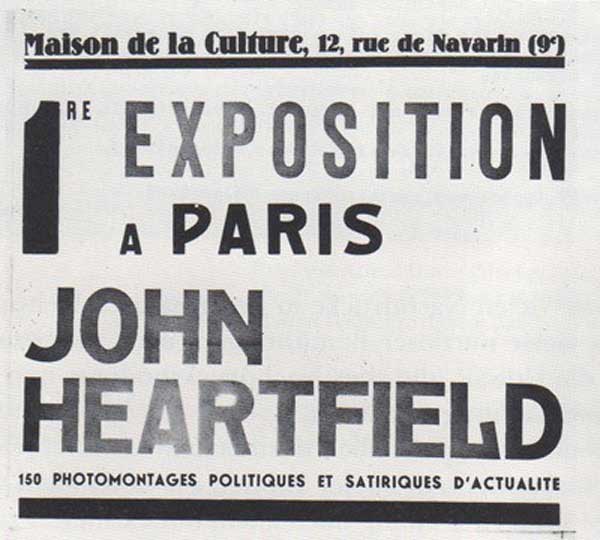 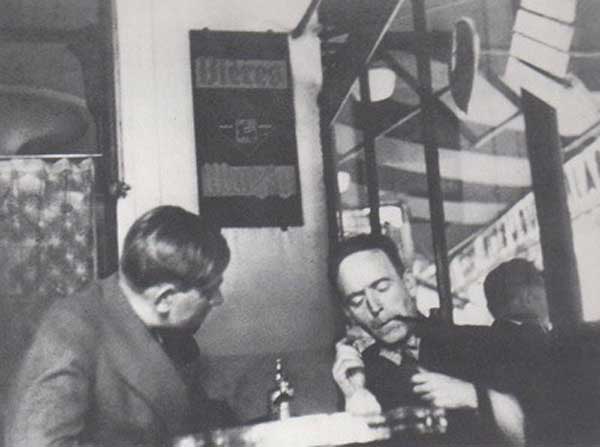 John Heartfield sharing a cafe table with Oscar Kokoschka in Paris in 1935. Heartfield is about to indulge in his ever-present pipe. 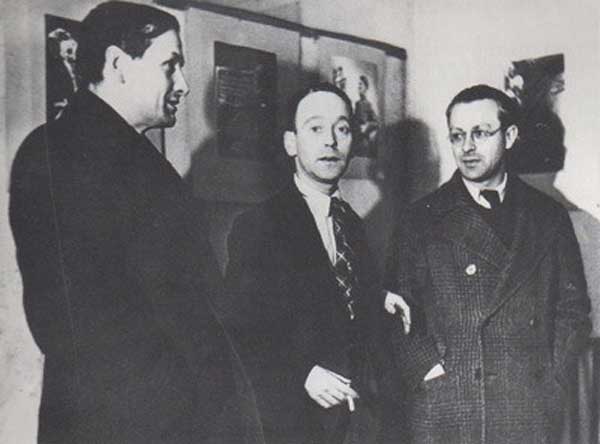 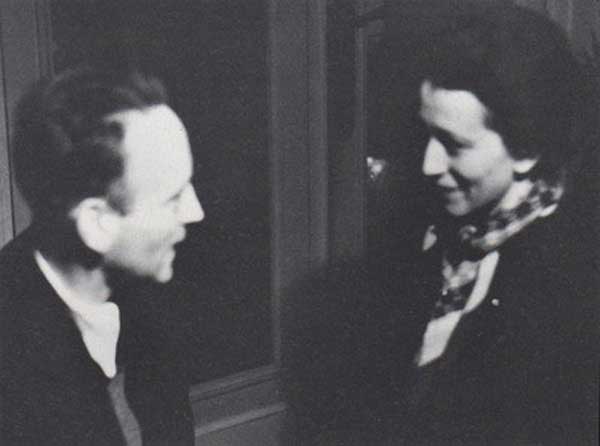 John Heartfield with his second wife, Barbara, in Paris 1935.