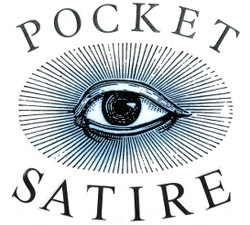 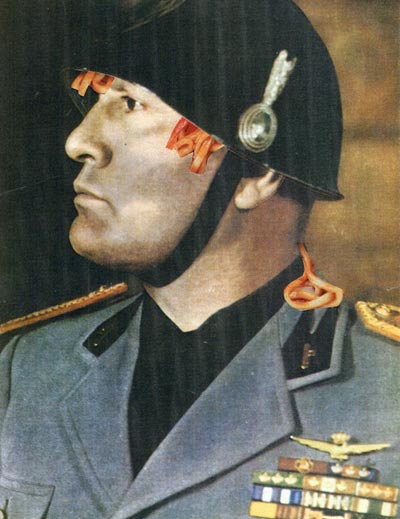 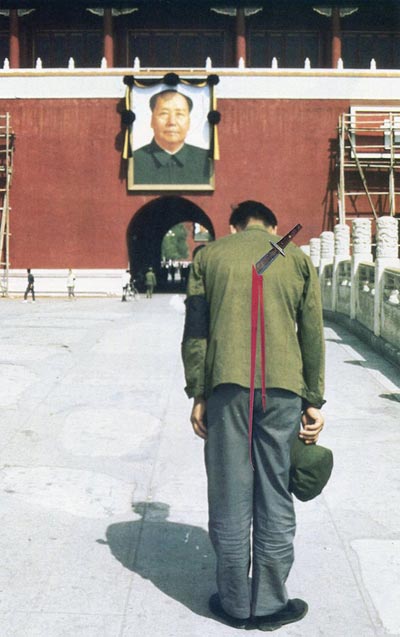 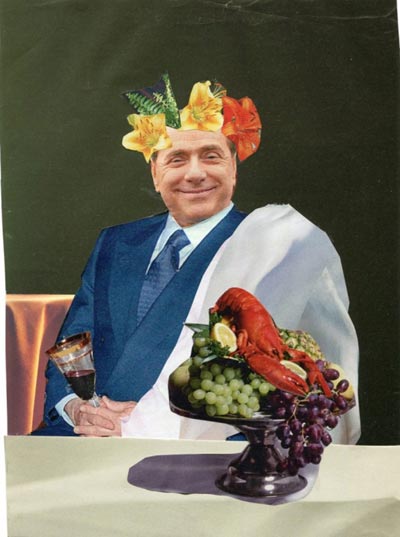 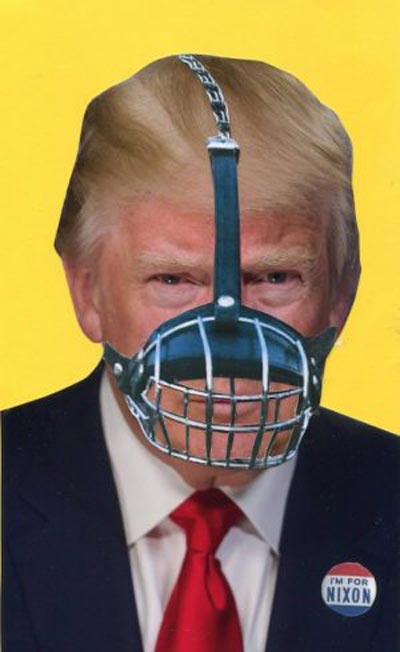 Oliver Dunne & Siobhán Mc Cooey are collage-artists and writers. They come from Dublin, Ireland. They have been creating collage since the early 1990s. All their work is handmade, with scissors and glue, using old magazines and promotional material. They do not use Photoshop. Their photomontage mixes and layers different eras in order to cram a far deeper element of time into a small space than a photo could do.

Their images are characterized above all by their humor and wit. Simply put, there is an abundance of very funny jokes! Their series The Pocket Royals ran in Punch, the famous British comic magazine, in the Queen’s Golden Jubilee year 2002. The series The Pocket Pope appeared in Hot Press, Ireland’s premier rock music magazine, in 1994/95. A second series, The Pocket Popes, was serialized in Hot Press from March 2000 to March 2001. An image from The Pocket Pope was used as the cover of Rita Ann Higgins’ book An Awful Racket (Bloodaxe Books, 2001).

Their collages have also appeared in The Oldie, The Sunday Independent and Village Magazine. Their series in Punch and Hot Press ran as cut-out-and-keep collectable features. They have made portraits of over 100 subjects, both iconoclastic and photo-real, of people who many regard as fascinating.

Oliver & Siobhán see their work as continuing in the tradition of John Heartfield and the artists of the Weimar Republic. The employment of photos in collage for the purpose of satire comes under the international terms of ‘fair use’. Oliver Dunne & Siobhán Mc Cooey are represented by the Jonathan Williams Literary Agency.