For the November issue, Topic joined forces with artist Michael Tunk (the artist behind the image to the right, entitled “Well Done”) and asked 11 other contemporary creators to submit political collages commenting on the current political climate in the United States. Though some used Heartfield’s works as direct inspiration for their own pieces, all were influenced by his flair for marrying the tragic, comic, and bracingly uncomfortable. 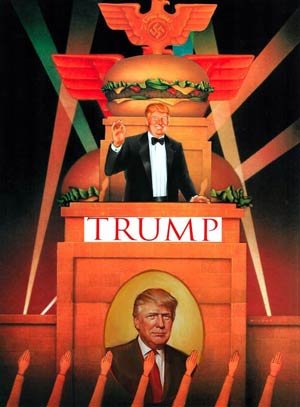 John Heartfield’s grandson, the curator of The John Heartfield Exhibition, knows his grandfather’s photomontages were not simply reactions to fascism, but warnings. They were a roadmap to how fascism rises when its opposition is weak. “My grandfather understood that one of the strongest tools of fascism was propaganda, the unchallenged ability to distribute nonsense in the media to discredit facts.”

It Moves Around Me 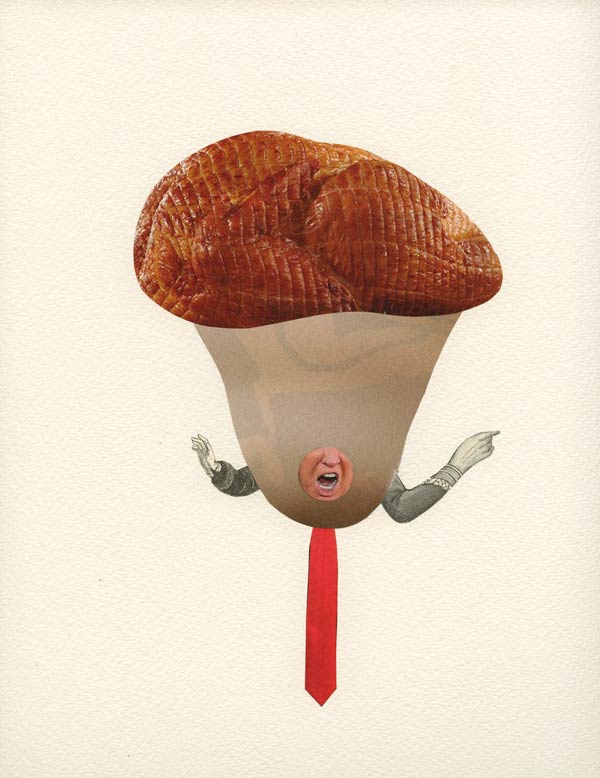 The Butterfly Effect of Tiny Hands ... 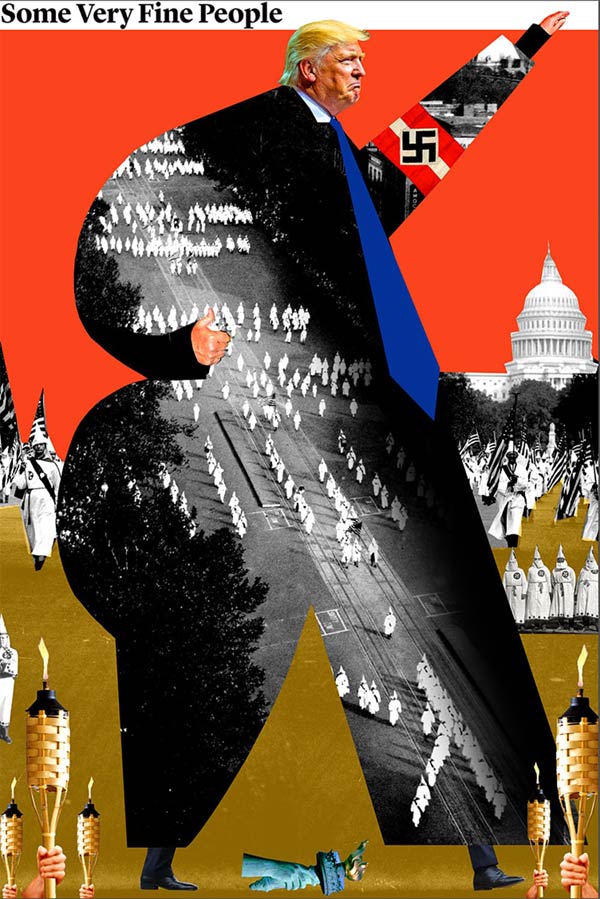 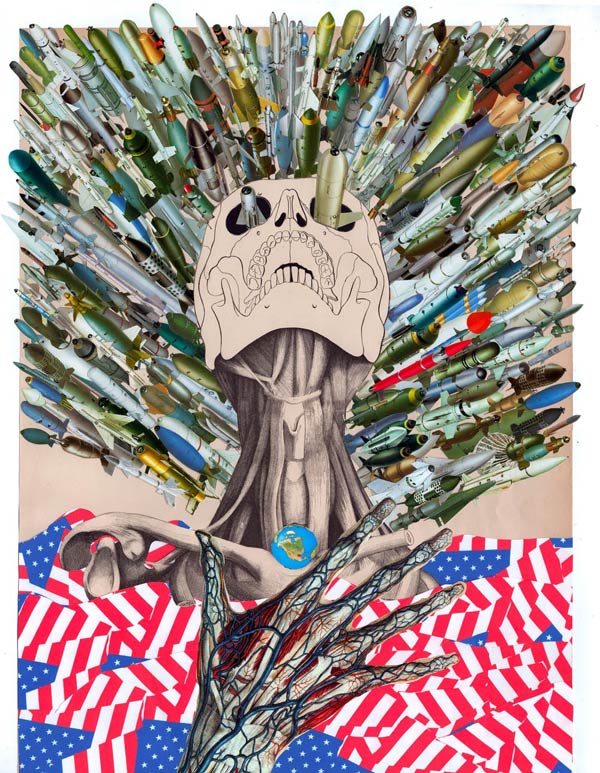