“The shots that I took for [John] Heartfield based on exact pencil sketches
and always according to his personal instructions often took hours, many hours.
He insisted on nuances that I was no longer capable of seeing”

He is living on the most meager of incomes. His financial situation is so desperate he attempts to learn how to become a welding supervisor. He is able to find work as a graphic designer for English publishers, including Lindsay Drummond Ltd., Dennis Dobson Ltd., and Penguin Books Ltd.

In 1943, perhaps the world’s most famous anti-Nazi anti-war collage artist is given permission to work as a free-lance cartoonist. However, he continues to pursue opportunities as a political artist, a graphic design, and stage design for English theatre companies. He continues this kind of work in London until he is refused asylum and forced to leave England in 1950.

It was a historic injustice that Heartfield was forced to leave England in 1950. If he had been able to remain, his work would now hang in the major museums of the world rather than stored in an archive in Germany.

Despite the challenges of his financial situation, John Heartfield learns to love England, especially London. When he appeals to the Czech Refuge Fund to allow him to remain in England, he writes he needs to remain in London for “his health and his work.” 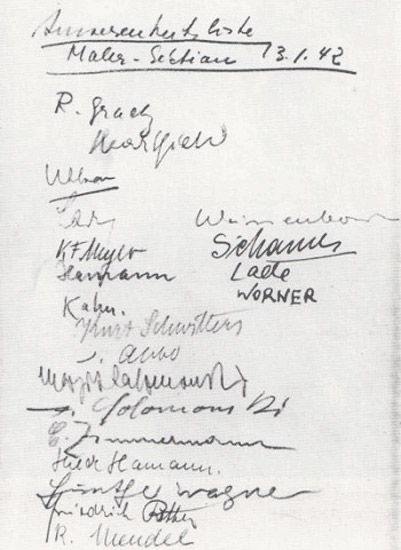