Casey, a character in the film 'The Grapes of Wrath'

John Heartfield find asylum in England in 1940. For more than a decade the anti-Nazi anti-war activist artist has risked his life and the life of his family to use his art as weapon to against the insanity of fascism and The Third Reich. He is placed in English internment camps four times for short periods as an enemy alien (Category C). The conditions in the camps are terrible. Heartfield becomes severely ill and will never fully recover.

After his release, he meets Gertrud Hedwig Fietz. John and Gertrud remain inseparable until Heartfield’s death in 1968. They are married shortly before Heartfield’s death in East Germany after Heartfield is politically and financially forced to return. He’s treated as a traitor in the communist regime of East Germany because of the length of his stay in England and the fact his dentist is under suspicion by the Stasi, The East German Secret Police. The communist idealism of his youth will be shattered.

John Heartfield’s son Tom had one son, the exhibition’s curator John J Heartfield. The curator knew Gertud Heartfield as his adopted grandmother. They enjoyed time together in Italy and wrote many letters to each other after John Heartfield’s death. Everyone in Tom Heartfield’s family called Gertrud an affectionate nickname – Tutti. 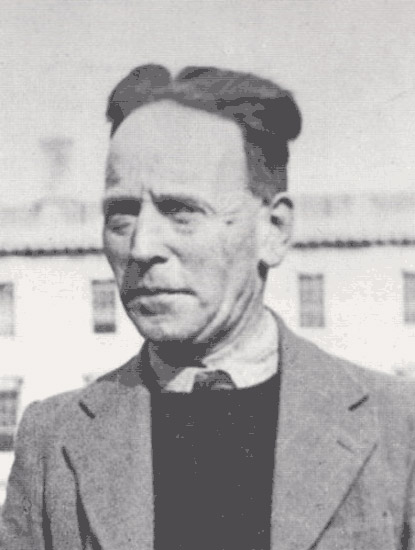