“He [Heartfield] now had to employ his increasingly cunning desing skills to make the ‘wallflower that nobody took notice of, the dust jacket, [as Lilly Becher, onetime editor of the Arbeiter-Illustrierte Zeitung, later put it], perform two potentially conflicting tasks. It should operate as an alluring wrapper that would attract buyers and, at best, earn the volume a spot in the bookseller’s show window, the publishing world’s most important stage. It should also function as a political poster, impressing didactic points on sympathetic and unsympathetic customers alike, even those who never glimpsed the book’s contents. On his success rested the press’s very identity and survival.”

In 2917, he exhibits his first contemporary photomontage, “After Ten Years – Fathers and Sons,” in the window of the Malik book shop in Berlin. The montage is Heartfield’s response to the tenth anniversary of World War I. 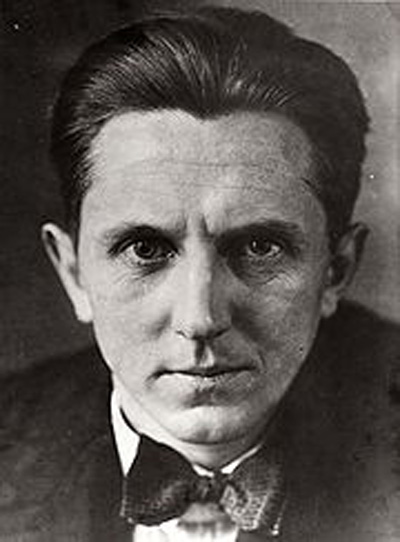 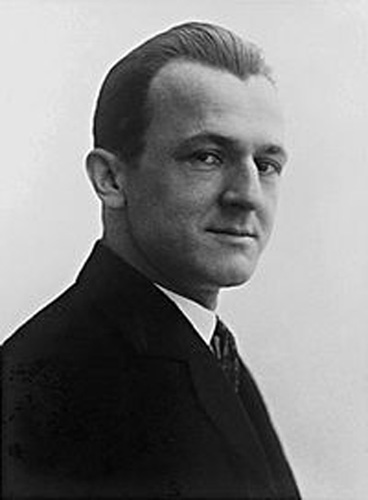