“John Heartfield and the Art of Photomontage”

In 1957, seven  years have passed since John Heartfield, considered by the vast majority of art scholars to be greatest anti-fascist artist of the 20th century, is financially and politically forced to return to the GDR (East Germany). The Academie der Künste mounts the first comprehensive exhibition of Heartfield’s work (John Heartfield und die Kunst der Fotomontage).
Heartfield moves from Leipzig to Berlin. He takes an apartment next to his brother, Wieland Herzfelde, at 129A Friedrichstrasse. Heartfield’s wife, Gertrud, gets on well with Wieland. They are always making plans. However, there’s no love lost between Gertrud and Wieland’s wife who shares Gertrud’s first name.
Heartfield is able to make a trip to China. That country bestows upon him the National Award Second Class.
The U.S.S.R. returns some of Heartfield’s works to East Germany. Eventually, these works will be stored in The Heartfield Archiv, Akademie der Künste. The art had been part of  the Moscow Exhibition of 1931. 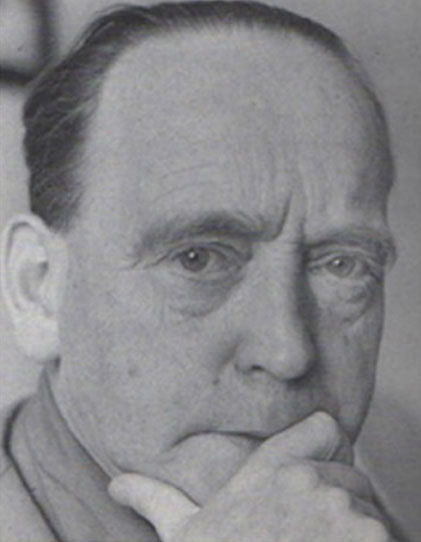 Portait of the antifascist artist activist in China, 1957. John Heartfield's intellect and passion remain visible in his eyes.