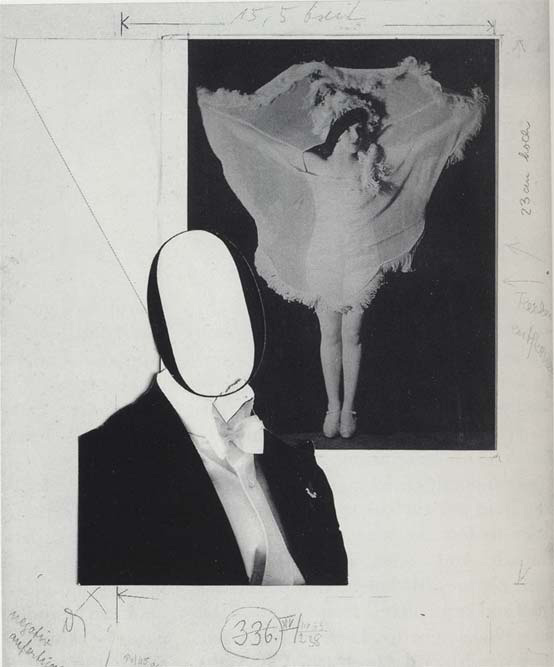 That? That’s the Times: They Scream for Satire

Kurt Tucholsky’s picture-survey was a devastating critique of the Weimar Republic. The Heartfield-Herzfelde Berlin publishing house, Neuer Deutscher Verlag released the book in 1929. Adolf Hitler was poised to become the leader of Germany.

Conditions in the Weimar Republic were similar to those in the United States during the 2016 presidential race. People who are angry and hurting financially often look towards a dictator to “drain the swamp” they believe is causing their misery. They are willing to trust the ugly swamp that is authoritarian politics.

Heartfield’s graphic designs perfectly fit the words of Tucholsky’s satiric masterpiece. Deutschland, Deutschland, über alles was an instant success in Weimar Republic, Germany. Heartfield’s images got notice from the largest advertising agencies in Berlin. They offered him high-level positions. He turned them all down. He needed to be independent. He had to do the type of artwork he was born to create.

Heartfield had always wanted to be an artist. He thought he failed as a painter of landscape paintings. He burned all of them except one. On the other hand, his stunning book covers for the publishing house he owned with his brother, Wieland Herzfelde, made his reputation in Berlin. But he wanted something more than applause from critics or high-paying job offers from ad agencies. His art was “a weapon” to fight ignorance, bigotry, and injustice. Heartfield felt any injustice was a personal attack against him.